I remember reprimanding a girl from where I taught who was into doing such acts. She picked up a terrapin from the school pond and threw it to the floor. I don’t need to be a teacher working there to know that I needed to scold her. Parents believed otherwise and felt that I was too harsh in scolding her and I was given a low grade which halted my promotion and put me in depression. I ended up quitting my teaching career for more than a decade but never regretted reprimanding her for her vile act.
Point is that you’d think there wouldn’t be people who could do such things but these happen because there are no real consequences to instill that need to be kind instead of cruel.
Thank you for sharing this comic as this hit me hard in a good way. 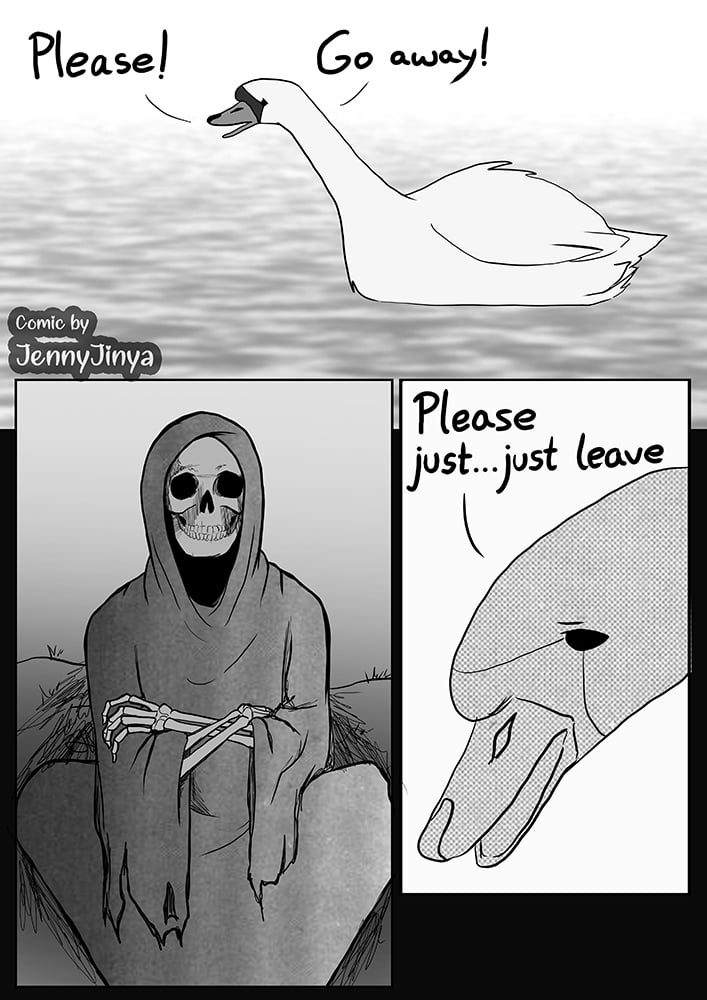 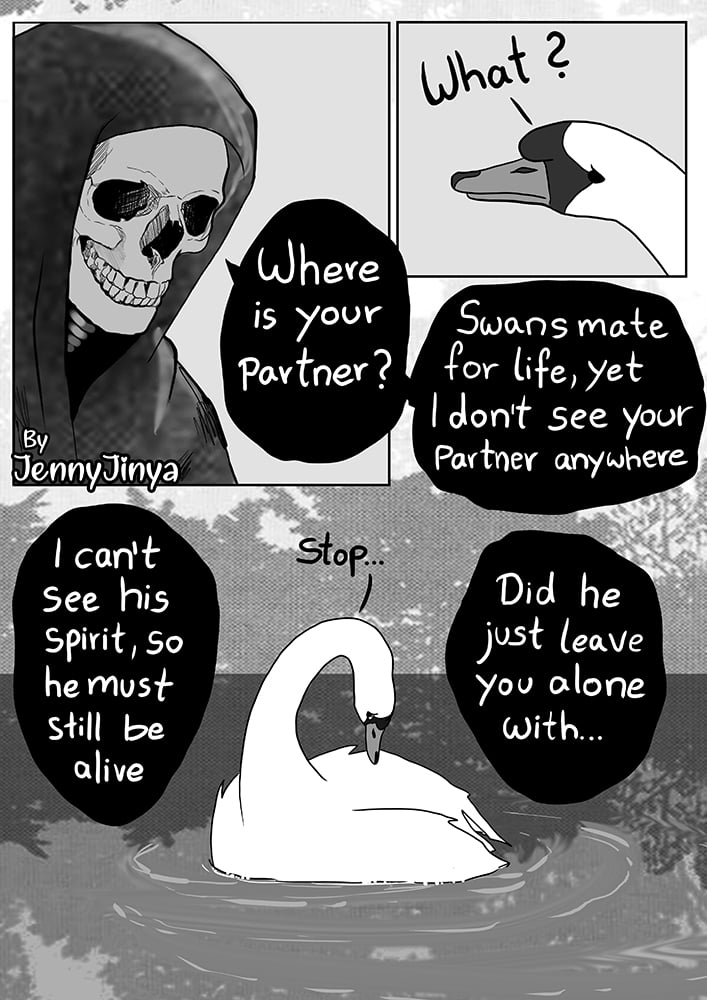 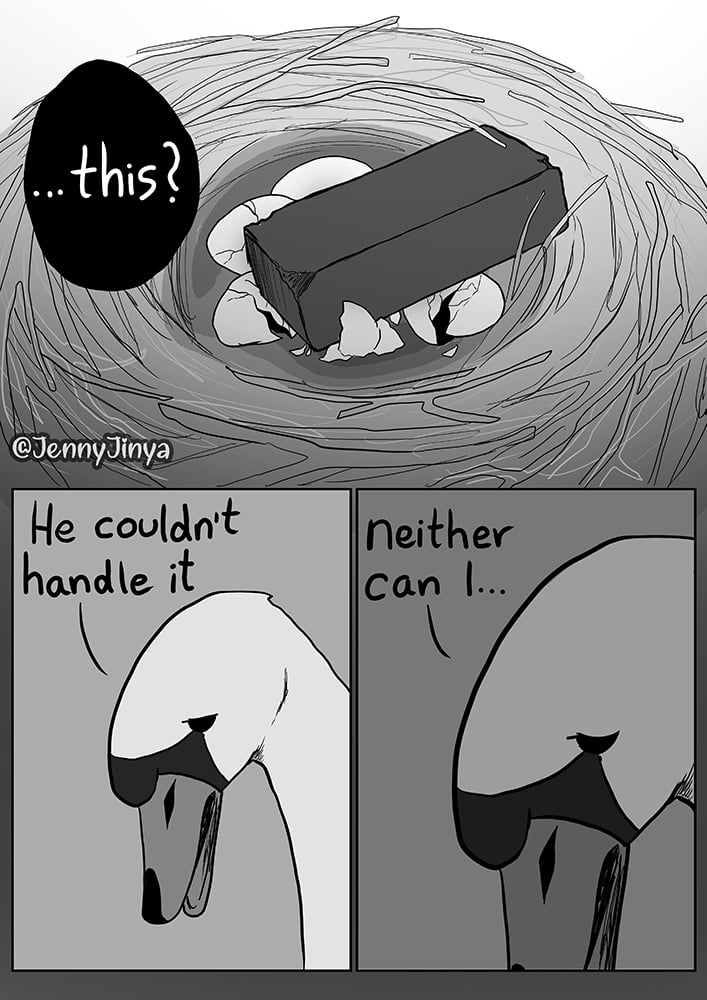 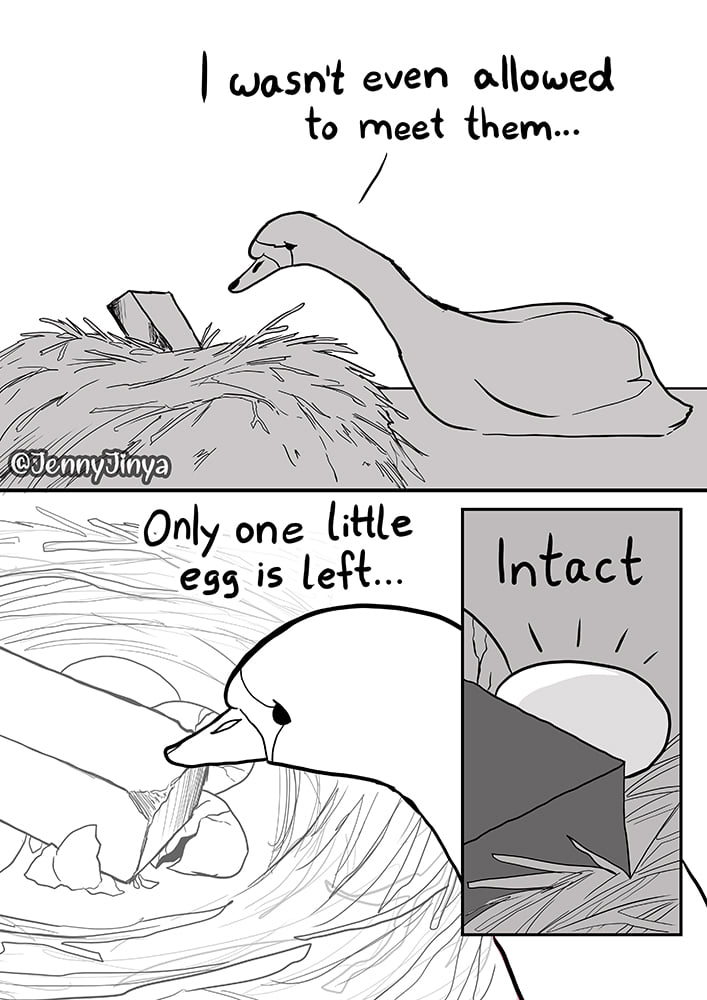 When I was in primary school, there was a Barbary duck with a nest under the bridge I had to walk past. I would bring them food and the mother duck would quack after a while when she saw me, they are good at recognizing people.
Then one day she was obviously in distress, as her eggs were all around her nest, smashed. It was so sad.
I found one egg intact and put it in her nest, but she wouldn’t take to it anymore… A few days later the pair of ducks left and I never saw them there again 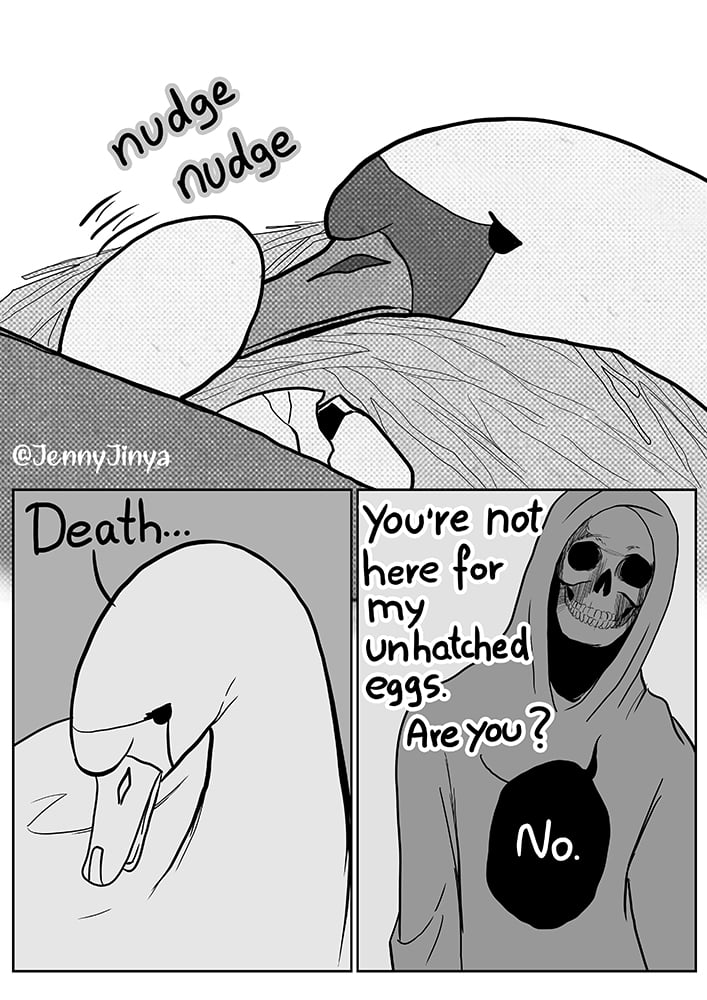 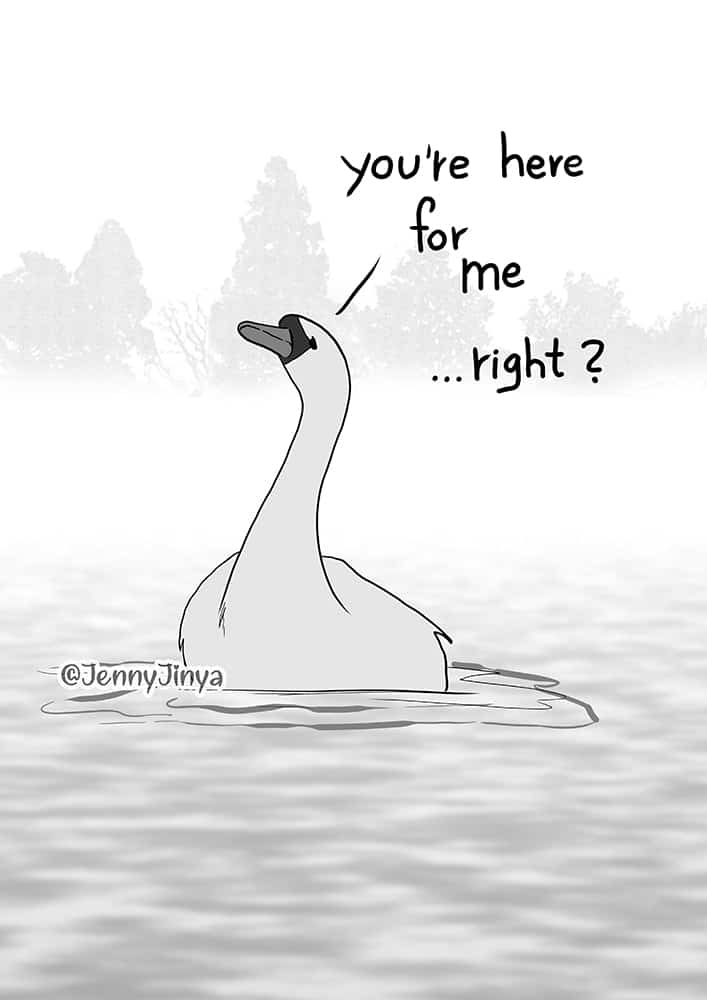 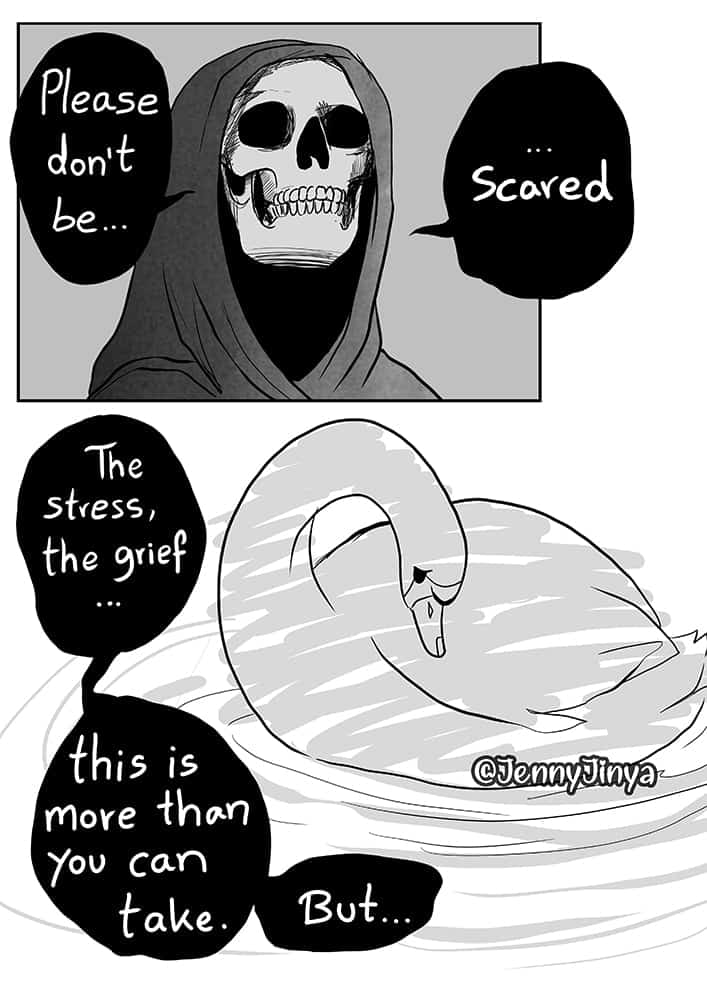 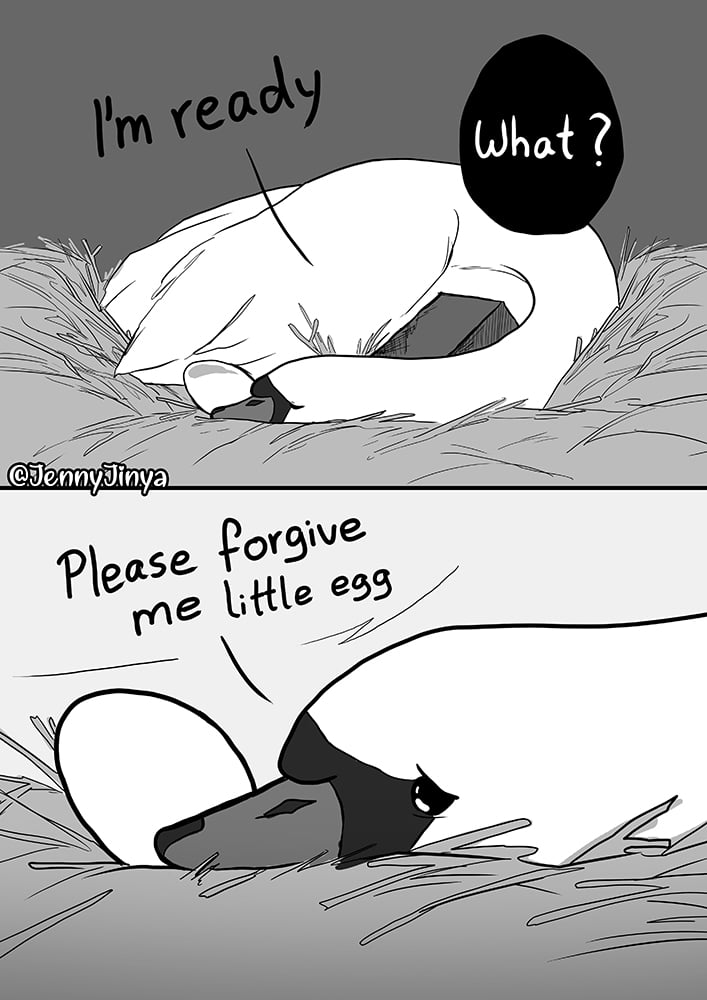 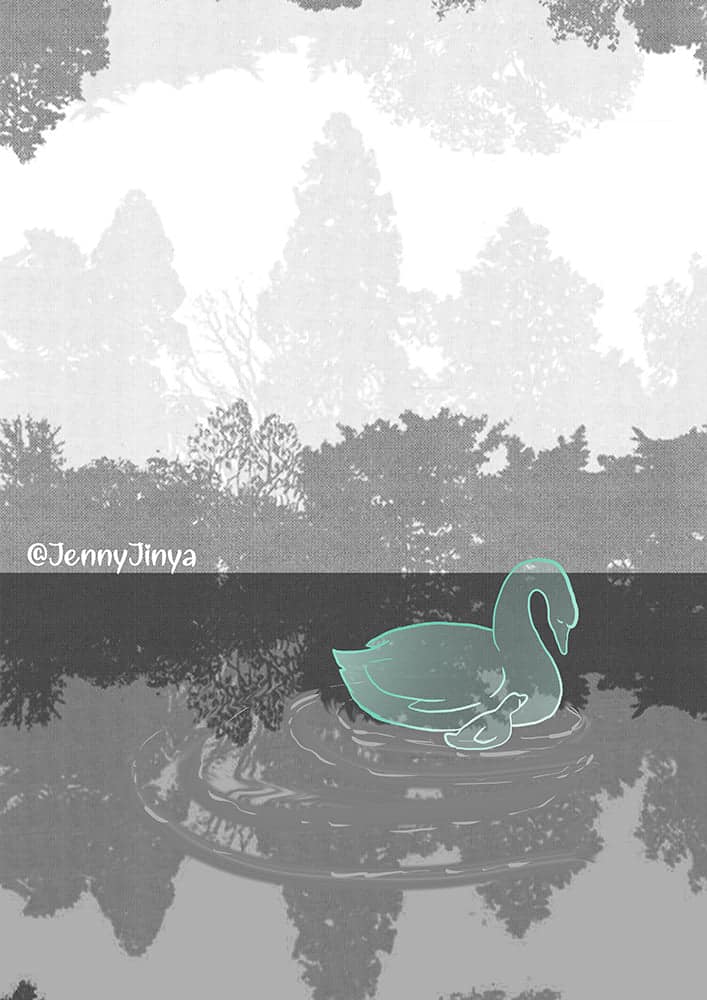 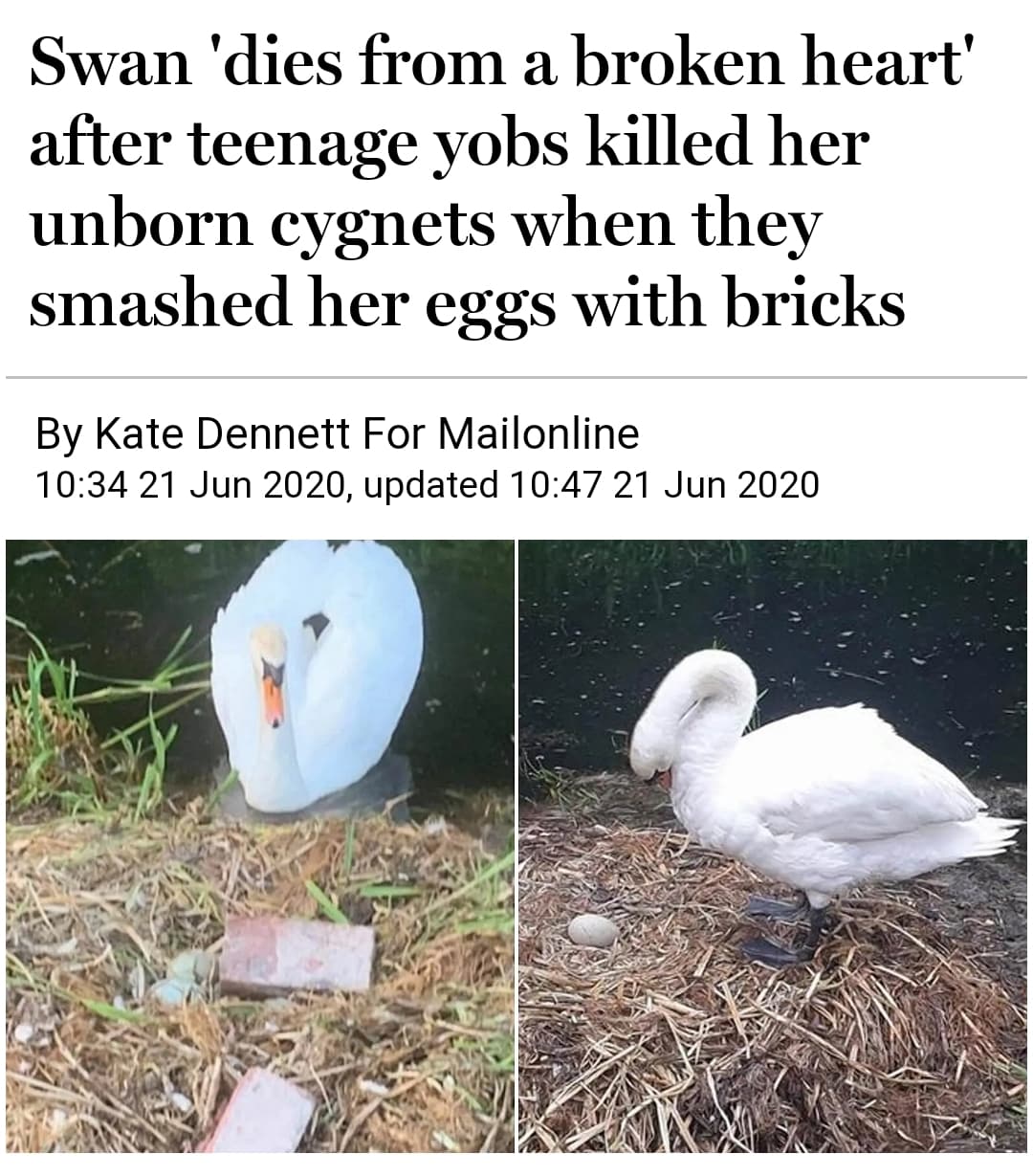