Artist jenny jinya Comics Is Back With Another Tearjerker

Artist jenny jinya Comics Is Back With Another Tearjerker

The illustrator and cartoonist Jenny Jinya is a celebrity on the networks. He has 290000 followers on Facebook and 315000 on Instagram, and his comics about animals are the main motive.

Jinya is capable of creating eye-catching characters and interesting narratives, but her works also address the serious problems faced by domestic and wild animals today. Abandonment, pollution, habitat destruction, to name just a few.
In fact, his latest comic is about the abuse of animals in circuses, and it has been widely celebrated. Jinya imagines the life of a lion in a facility that forces the king of the jungle to act.

The result is startling, and shows how cruel people can be to the creatures with whom we share Earth. 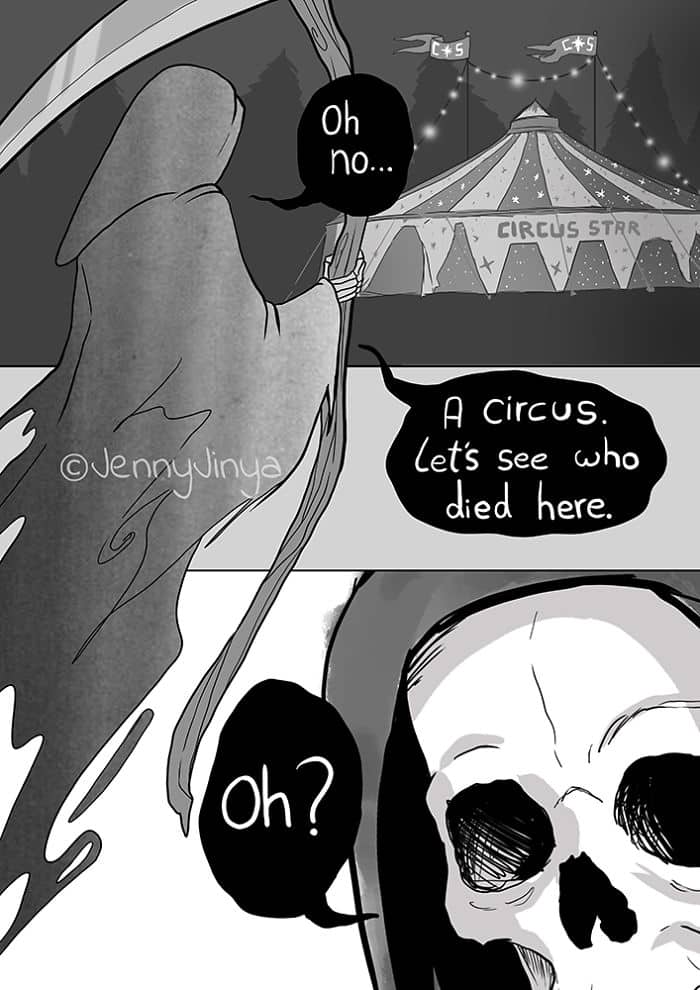 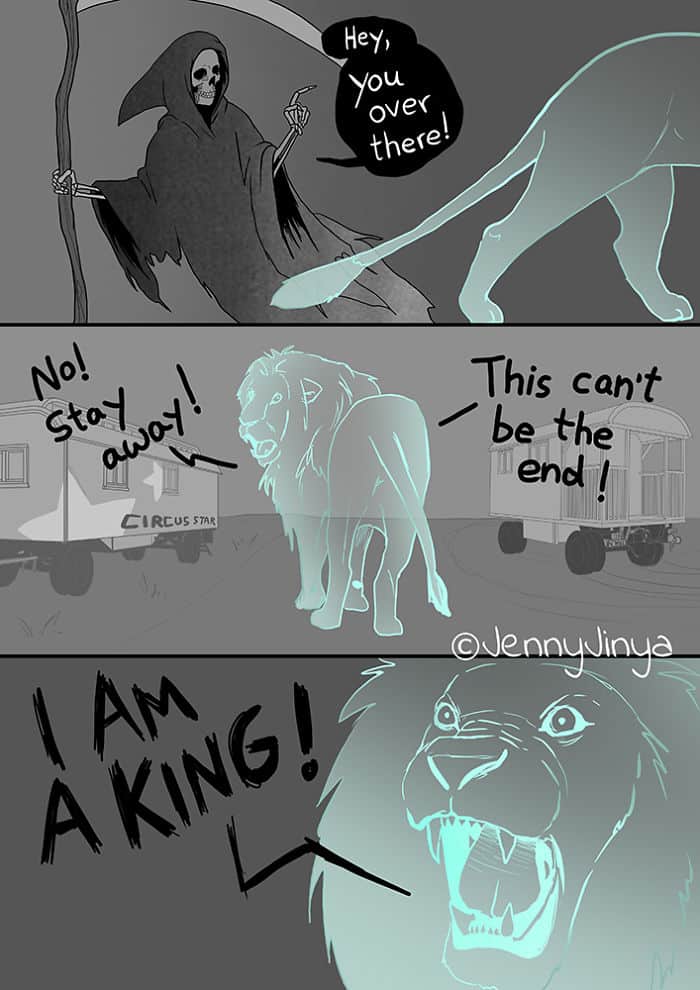 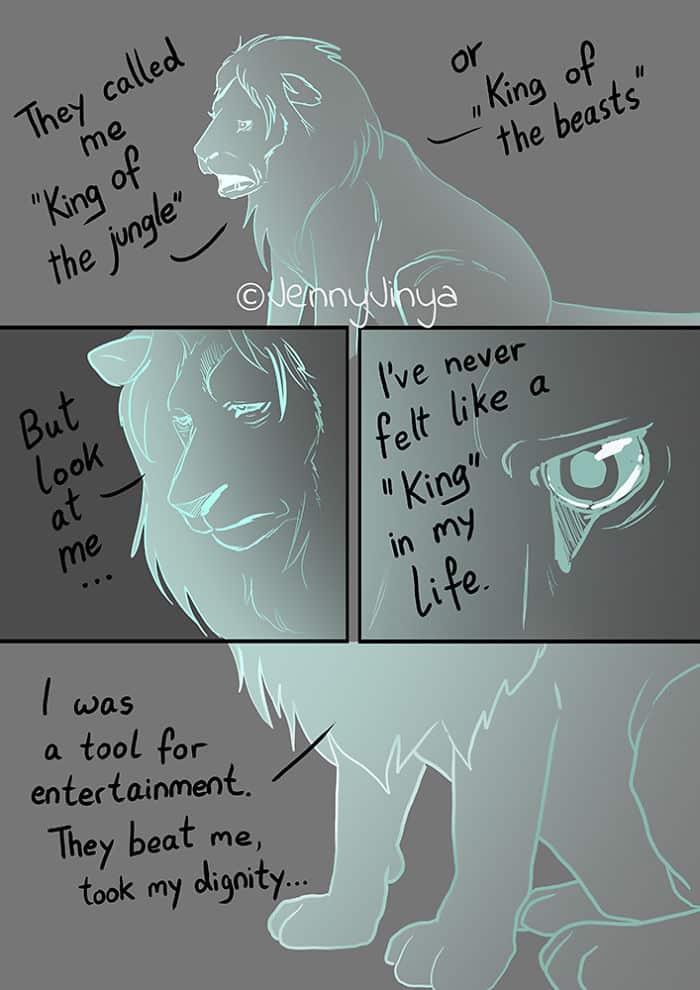 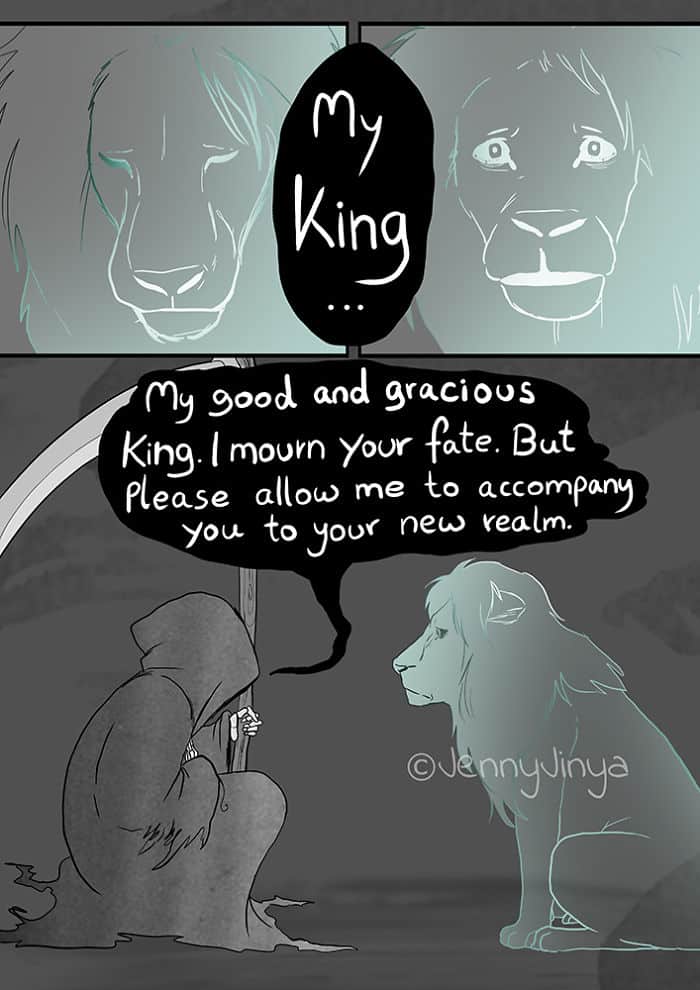 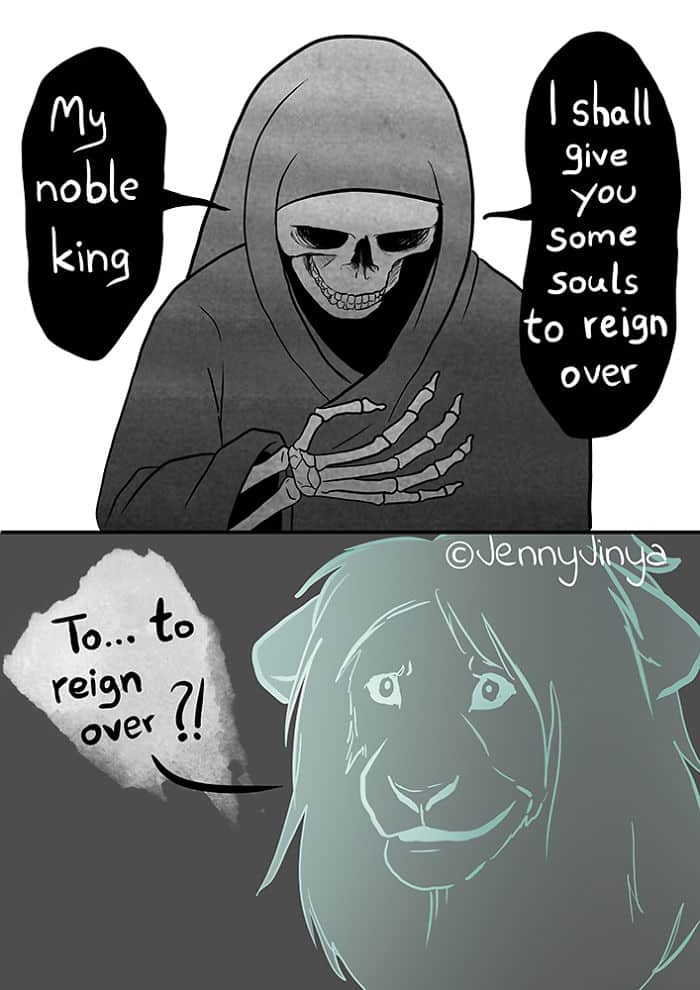 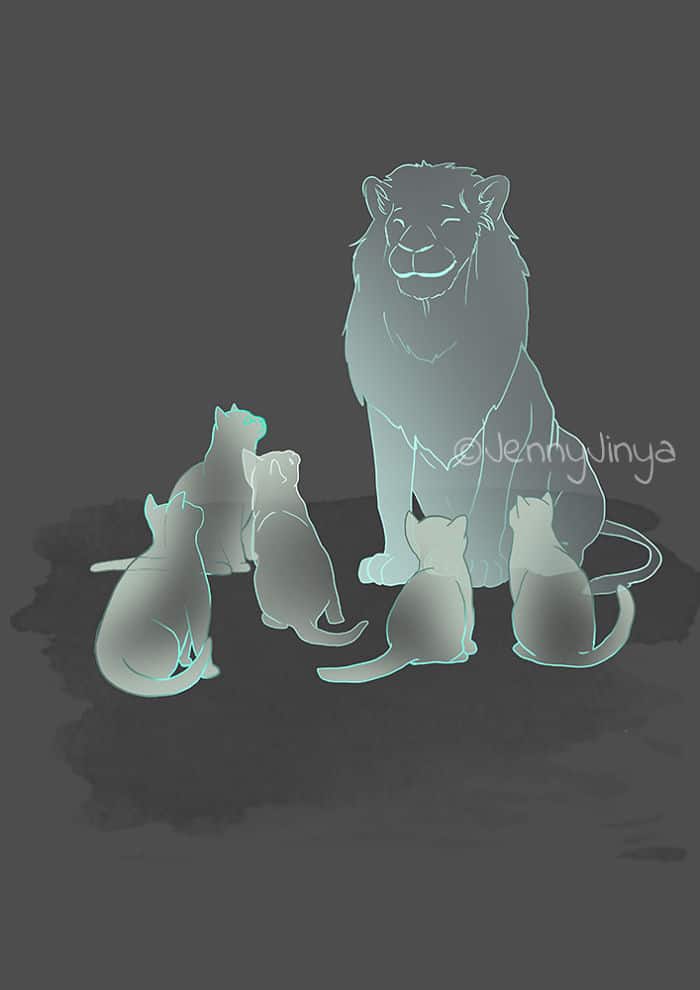 Jenny explained that not all circuses are bad: “there are some that instead of animals have holograms. Or those who only depend on their circus performers. I hope this trend will spread, ”he said.

“It wouldn’t have mattered if in this comic I had shown an elephant instead of a lion. Wild animals must be free, sleep in the sun, hunt, protect their families. Don’t jump through hoops because you get punished if you don’t. (…) The problem is that many people do not share my comics in full, only individual pages. They often leave the last page, where I explain the problem and share links with more information and more. There are people who then do not understand the message and think that I like to draw abused animals. They don’t know I’m trying to educate and fundraise. ”

If you also want to support the artist, you can help her on Patreon; Best of all, 30% of what you receive is donated to organizations and animal shelters each month. 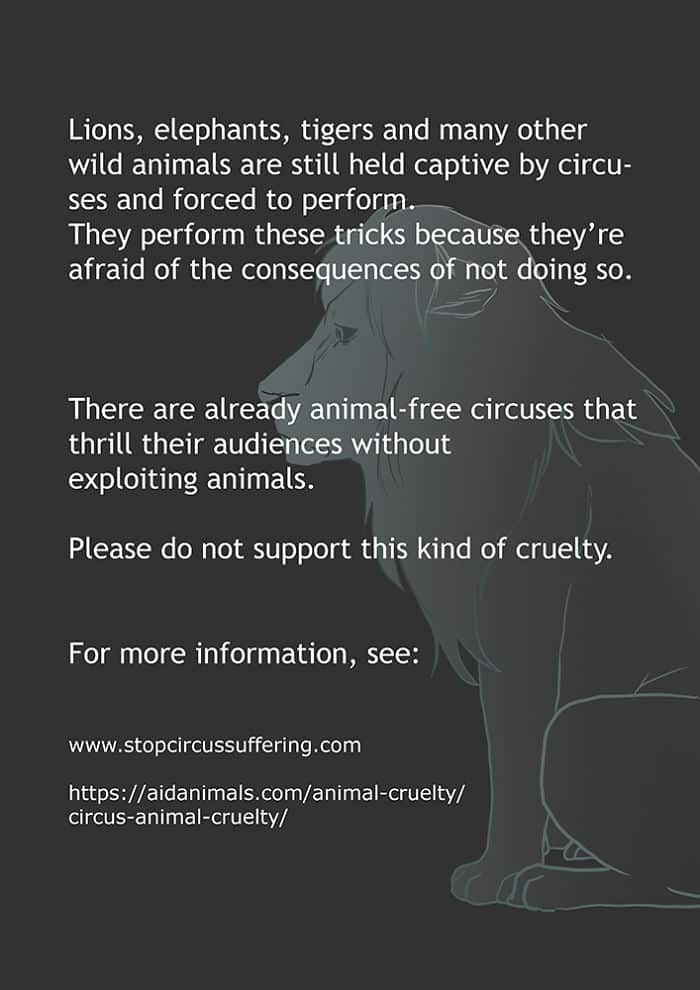 what people said about Jenny’s comic